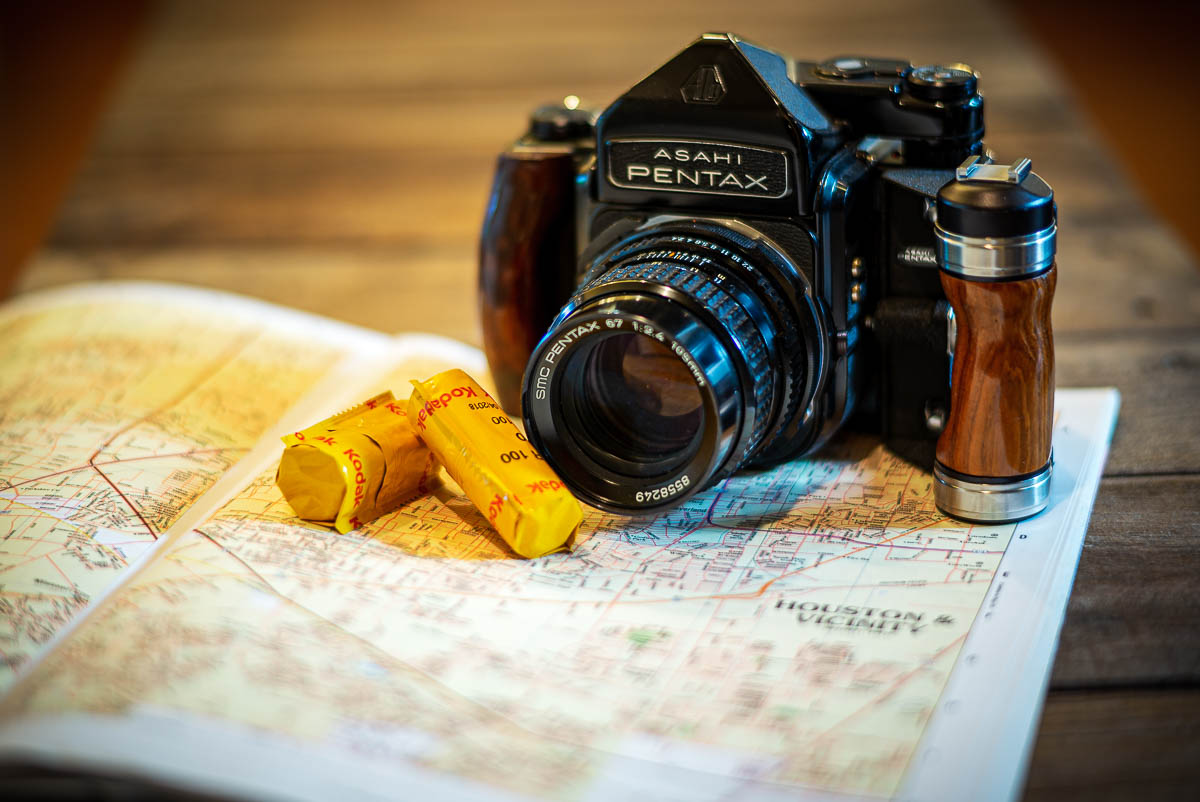 I didn't arrive on scene until the mid to late 1990s and worked as a technician creating digital elevation models and maps from aerial photographs using a Wild A-10 analog stereoplotter. The work was rather tedious, but I really enjoyed working with the aerial photographs and learning the background behind high quality aerial photography production and photogrammetry. During my time there we started transitioning from analog stereoplotters to state of the art Silicon Graphic computers, using stereoscopic headsets to assist in modeling the terrain and mapmaking. Sid Park wasn't around then, but the innovative and forward thinking legacy he had created lived on, and still inspired those of us who worked for his company.

Fast forward several years later, I found myself flying airplanes and photographing landscapes throughout the western United States. The combination of my two passions, flying airplanes and photography, finally came together in January of 2003 when AirBorn Imaging opened its doors. I wanted to provide my customers with the best aerial photographs possible, so I elected to use a medium format film camera as opposed to digital which didn't produce very good resolution at the time. I purchased a used Pentax 67 medium format camera and a couple lenses from a fairly new website at the time, eBay, and set off with a road atlas in hand to find and photograph my newly acquired client's aerial photography projects.

My road atlas has been retired too. Now a GPS connected iPad faithfully directs me to my client's project location and then plots the course to the next project, and then the next. I definitely don't miss having to follow roads while carefully keeping up with my position in the atlas. Thank you Apple!

I learned a lot while working at Park Aerial Surveys. Perhaps the most important, was to embrace new technologies and adapt them into your workflow. From analog to digital, road atlas to iPad, and airplane to drone aerial photography (I still use airplanes and helicopters too), I'll continue to embrace technologies that increase my efficiency and the quality of my aerial photography. Thanks Sid for your inspiration. 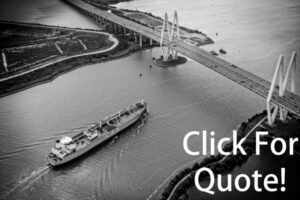